Posted on February 17, 2020 by brushedwithmystery 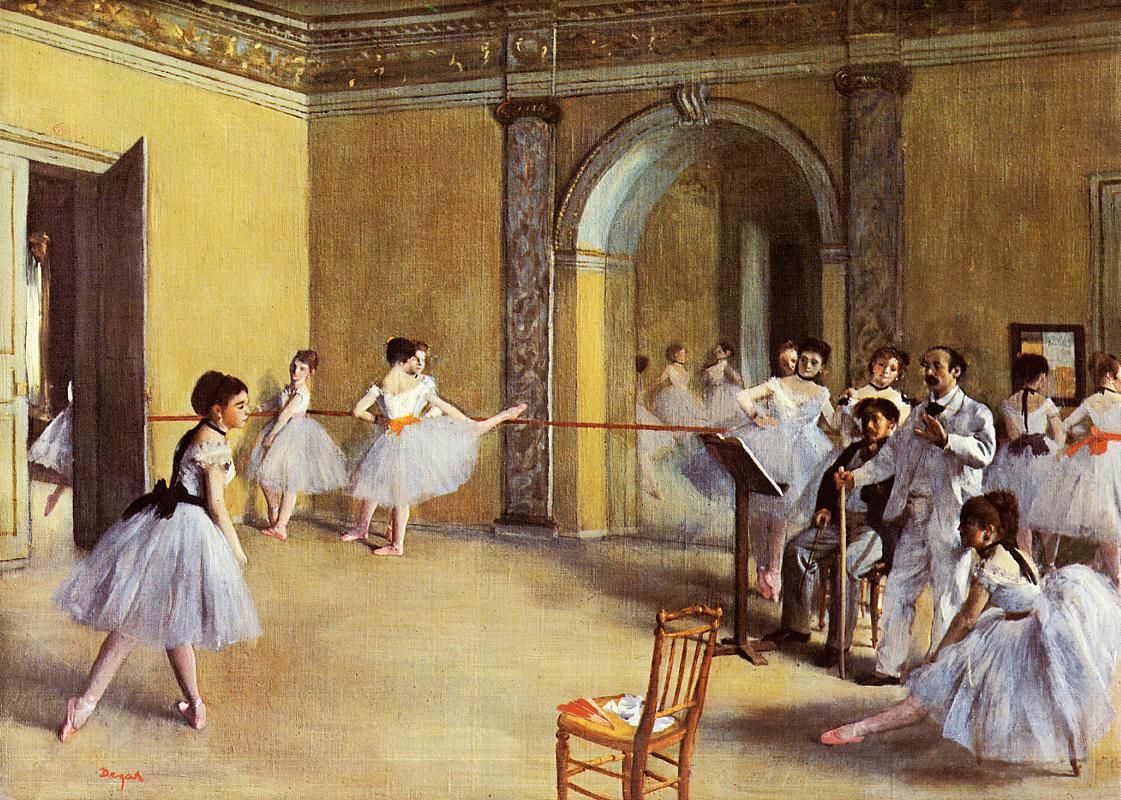 The flourish of tulle fills the empty spaces

En pointe with the whim of the instructor.

The cane is not just for show.

A stranger has arrived,

Heavy with the weight of responsibility;

Indifferent to the art, Pull the weave out and start again.

In a dream she had seen it,

“Go into the womb of earth”

And returned to their beds.

In the Hum of change,

the season shifted to fall.

to the old woman’s hut 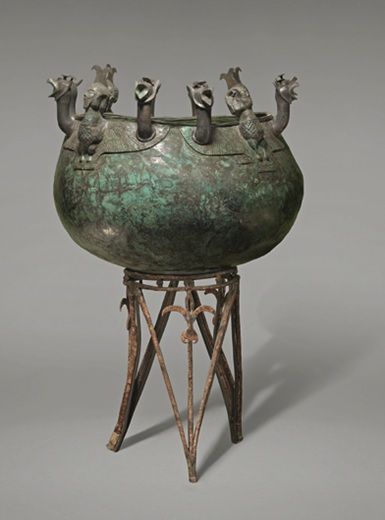 From the door of her hut.

Supported by her grandchildren,

Innocent child on either side.

The village waited for

The sound of fighting

The curious caw of a raven,

“What does it mean?”

Cut through the silence

With a deep inhale:

When the sun rises

Between the columns of the cathedral.

Bread fresh in the wee hours of dawn,

Waiting for the tired housemaid.

I waited in my best dress.

Taste of the market in fall 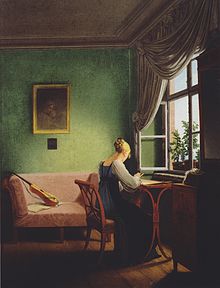 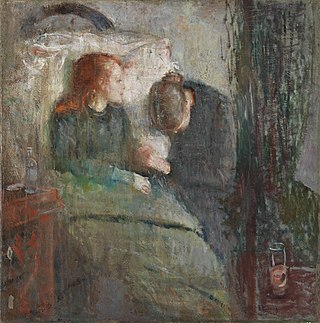 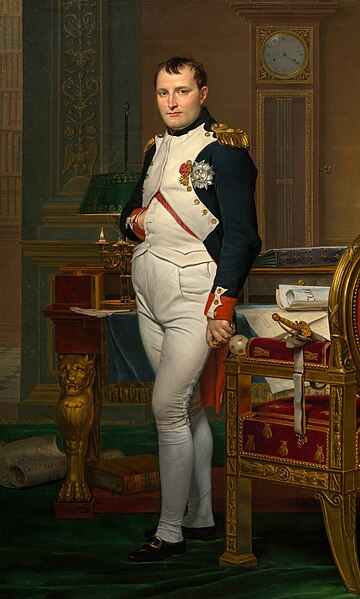